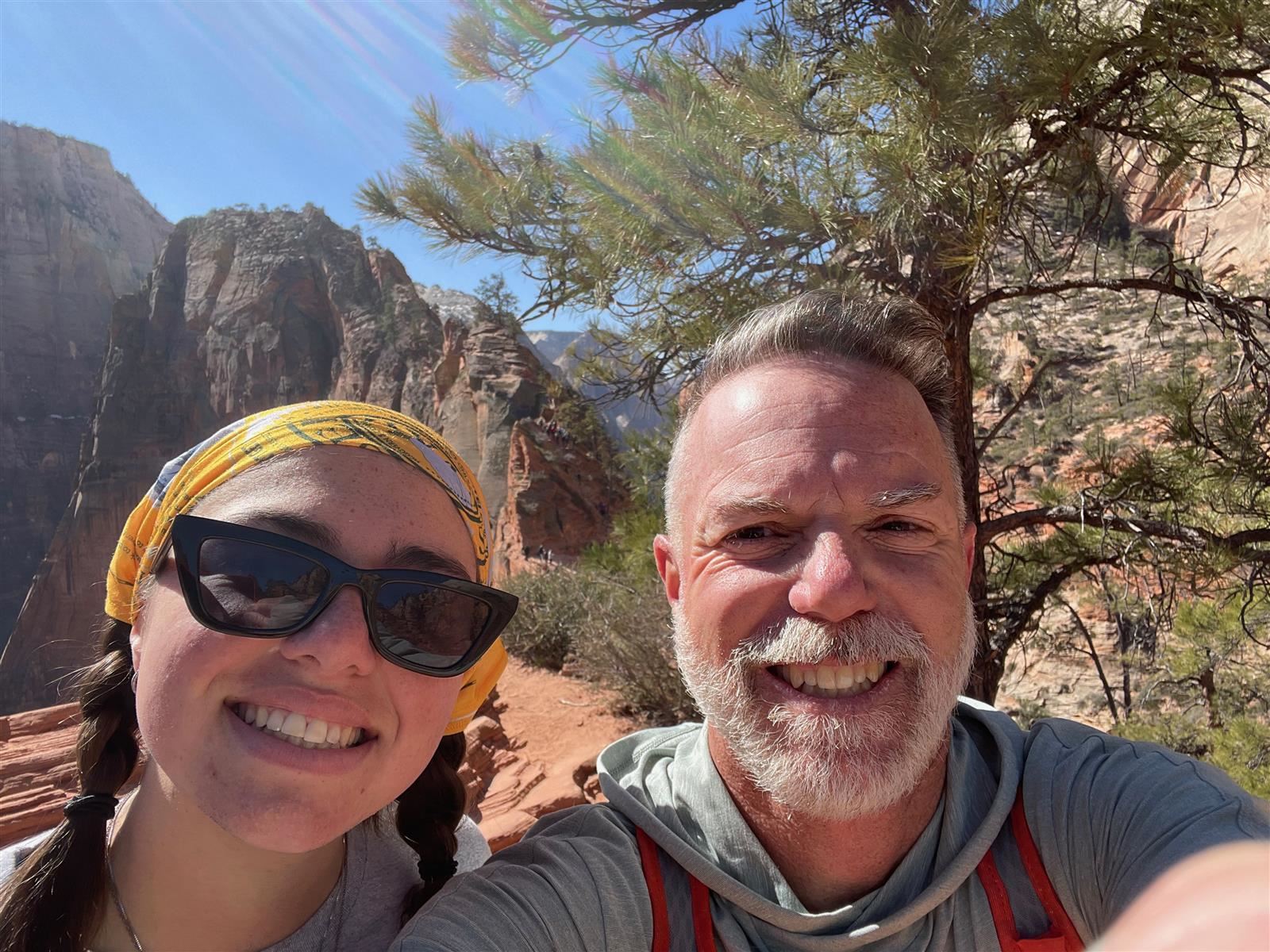 Mr. Rovira is an avid hiker and backpacker.  He has logged over 400 miles backpacking in and around the Sierra Mountains and throughout Southern California. When he is out in the back country, his trail name is "Storyteller" due to all the stories that he tells each night around the camp fire.  (Anyone who has ever been in his class will tell you how much he loves to tell stories.)

When he is not out hiking in the mountains, Mr. Rovira enjoys running.  He has completed over 15 half marathons, 5 full marathons, and 9 Ragnar races.  He helps coach Beechwood's after-school cross country team.  Mr. Rovira is married to the former Miss Jennifer Bischetrieder, and has three children.  Prior to teaching, Mr. Rovira served in the United States Army for 23 years and retired as a Major.  His military assignments allowed him to visit over 20 countries in both Europe and Asia.